Should You Freeze Your Eggs? Professional Women are Beating the Clock 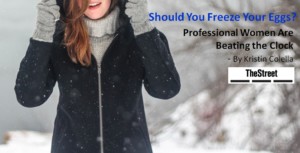 “I was getting to be in my late 30s and frankly I never imagined I would be here in this place—I always thought that by this time I would have met the perfect guy and settled down,” Green says. “But here I was, single, with dreams of becoming a mother one day and still waiting for the right person.”

Later, Baby: Will Freezing Your Eggs Free Your Career? 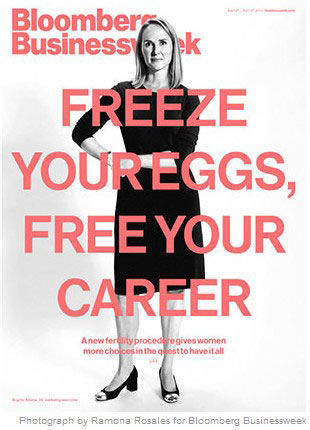 There comes a point in every childless woman’s life, usually around 35, when the larger world becomes very interested in her womb. Friends and family inquire about its health, asking why it’s not being utilized, when it will be, and then: Will it even work? For those who do want children, the pressure can be crushing and counterproductive.

A new study presented on July 9th at the European Society of Human Reproduction and Embryology in Belgium surveyed 140 Belgian women who froze their eggs for “social reasons” (such as wanting to delay motherhood until they found the right partner), and found that 95 percent said they would freeze their eggs again. Seventy percent even said they would do so at a younger age.

Ice, Ice Babies. Women are turning to egg freezing as a form of ‘fertility insurance’. What are the social consequences of delayed motherhood? 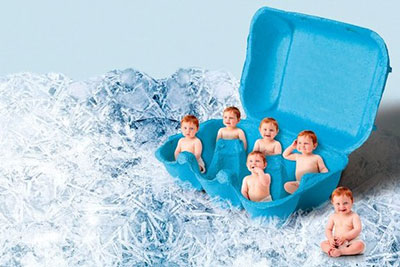 Sitting in the toy-strewn living room of their east Midlands terrace house, Palvinderjeet and her husband, Satnam, describe their six-year struggle to start a family. “It’s amazing to think our son’s birth could help change the future of fertility treatment,” says Satnam, who believes egg freezing is a procedure that can revolutionise the way women plan families. “There’s no shame in doing it, even if you are a woman on her own. Some people aren’t lucky like us, they don’t meet the right person at the right time. Egg freezing can help women who know they want children but aren’t in a relationship. It’s all about personal choice.”

Freezing Your Eggs — Is This What We’re All Doing Now?

The woman—we’ll call her Reese—was never one of those girls who knew she wanted to be a mom. But at 26, she fell in love with a father of two girls. She loved watching her boyfriend with his daughters, calling them beautiful and making them pancakes. On a trip to Disneyland, she marveled at how good it felt to be part of a family, tucked in the spinning-teacup ride, all turning the wheel in the same direction.

But two years later, Reese and her boyfriend broke up. She began to contemplate the future. Now 28, she’s busy running an ad company in Las Vegas. “It takes time to get to know someone before marriage, and I want to enjoy being married for a while,” she says. A former nurse, she knew birth defects rise with age. “I thought, I’m at peak fertility. If I can save these eggs at their prime, I have to.”

Fear and Fertility: Why I Decided to Freeze My Eggs 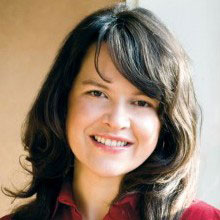 I had been married in my early 20s but divorced after the painful realization that I wasn’t ready to be a partner or a mom. After years of traveling, figuring out who I was and intermittent stretches of dating unavailable men, I hit 37 wondering where the time went. As a fellow single friend put it “It’s as if I forgot to set the alarm on my biological clock and slept through my 30s.” I woke up in a panic. What if I missed my chance to have a family?

I had always thought I may adopt a child one day, but the idea that time was taking away my opportunity to have one of my own seemed unfair. I started experiencing each of my failed relationships like I did the locked doors in the stairwell. Each unsuccessful attempt to make one work left me feeling increasingly stressed.

Video Interview: Can Freezing Your Eggs Free Your Career? 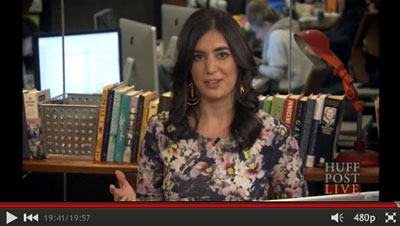 Women are being taught to chase their career and the rest will fall into place. But it doesn’t always work that way. HuffPost Live talks to a woman who froze her eggs, and the author of Bloomberg Businessweek’s controversial cover story on the topic.

Egg Freezing: A New Frontier in Fertility. More women are choosing to freeze their eggs. Should you? 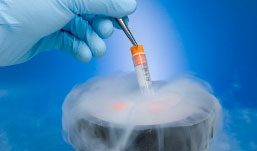 Even as a girl, Sarah Elizabeth Richards seemed maternal. The oldest of four, she was the most sought-after babysitter on her San Diego block. Her friends figured she’d be the first among them to have kids. And one day, she always assumed, she would. But at 36, Richards found herself single in New York City and consumed with the fear of that prospect dimming with each passing month.

Video Interview: Debating the pros and cons of freezing eggs 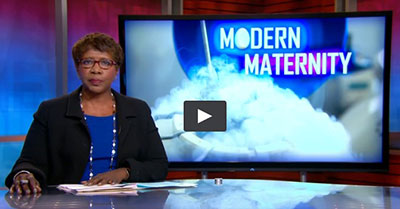 For decades, medical advances have made it possible for women to postpone or extend their ability to have children. Now two big tech firms, Apple and Facebook, say they will pay up to $20,000 to allow employees to freeze their eggs for later fertilization. That decision has sparked a fair bit of conversation about the benefits, the risks and the choices women could face. 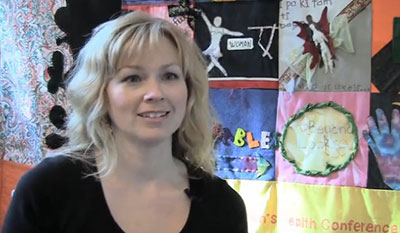 For decades, two statistics had dominated Danford’s life. Close to 120,000 women under the age of 50 are diagnosed with cancer each year. Danford became one of them at age 19. But it wasn’t until her third tumor, at age 30, that she joined a much more exclusive number. 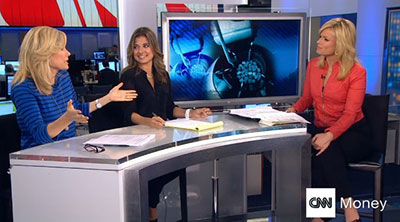 Egg freezing allows women to focus on advancing their careers during peak childbearing years without sacrificing their fertility. But some critics argue that companies are encouraging women to put work ahead of motherhood.