For most men facing cancer treatment, the thought of future fertility is not even a concern. Fortunately, Juan, a patient at our center did not view it that way. At the age of 20, he received devastating news that he had been diagnosed with cancer. In 1999, Juan came to West Coast Fertility Centers to freeze and store his sperm prior to starting cancer treatment. As a young and unmarried man, this must have been an idea that seemed straight from a science-fiction movie.

With treatment underway, the physical struggle for survival became the goal. Happily, his cancer went into remission and a few years later he met and married Maria. When they decided it was time to have children, they know it would not be as easy as other young couples.

It was now 2006. After semen testing at our facility, Juan discovered that the cancer treatment had caused azoospermia which is the total absence of sperm. After meeting with Dr. David Diaz to discuss their options, they decided to try the IVF procedure hoping to give themselves the best chance of success. 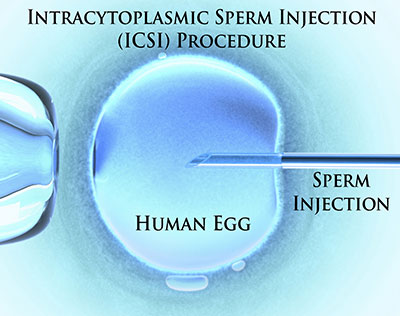 After completing their first IVF attempt, they became pregnant with their own biological child! Juan and Maria were advised to freeze and store their surplus embryos for future attempts at pregnancy. Their beautiful baby girl was born on July 4th, 2007.