The Legend of Easter Eggs

We wish you and your family a very Happy Easter from David Diaz, MD, and his team. 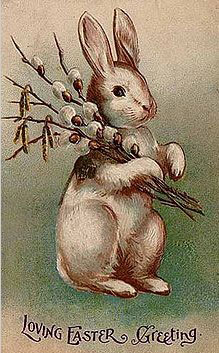 Long before Christianity, the Pagan tribes of Europe worshipped a beautiful goddess of spring named Eostre. The Pagans were country dwellers who believed that everything had a spirit so there were gods and goddesses for all aspects of nature and life.

The ancient Pagan legend said that the goddess Eostre rescued a wounded bird in a snowy forest and to help the bird survive the winter, she transformed the bird into a rabbit. Because the rabbit is still a bird at heart, the rabbit built a straw nest and laid beautifully decorated eggs which got presented to the goddess Eostre in the spring as a gift of gratitude.

Feasts were held in Eostre’s honor and her symbol was the rabbit. Spring represents new life and the rabbit with its eggs symbolize fertility. 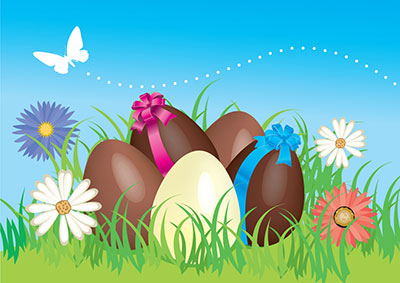 Some historians believe that Easter is a variation of Eostre’s name and they see the connection between Easter and the rising of the sun in the east.